What’s up, peeps! We have a handful of available slots that opened up for a 2-Day Star Trails and Light Painting Photography Workshop that I am giving in Borrego Springs, California July 5-6 2014. We’ll still keep the group a small one, with less than ten people, so I doubt they will remain open for long. You hafta sign up for meetup.com, which takes two seconds. Sound good?  You’ll learn a lot in a fun, creative environment. 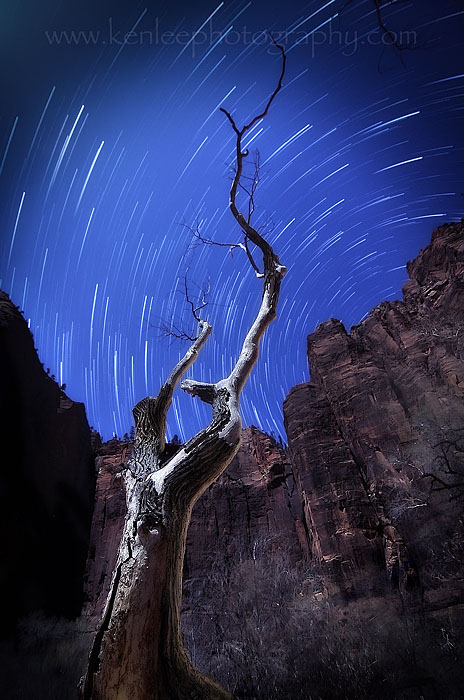 Ken Lee is a noted night sky photographer who has won the Los Angeles Times Editor’s Choice for Summer Photos 2013 and previous years, had a photo chosen by National Geographic editors for the Daily Dozen in the Nat Geo website, won a contest from Lonely Planet Guidebooks, one of a hundred photos chosen from over 130,000 photo submissions, had several photos chosen as Editor’s Pick Of The Week and 2014 Photography Contest Finalist by Smithsonian, and more. He has donated some of his travel photos to charitable causes and fundraising.